After writing all about my experience of being a kidney donor I am often asked how my brother Joel is doing health wise.  And my friends who know about Joel’s talent as an artist are always asking what he is doing career wise.  So I thought I would kill two birds with one stone and also give him some exposure by giving him his own web page.

If you want to get in touch with Joel and can’t do through his blog you can also email me at pearl@pearlescapes.co.uk

Joel’s Changing Landscapes exhibition toured in May 2012, hitting not just one but three locations!

The exhibition has been supported by the Arts Council of England and Lottery Funded.

January 2012 - now Joel is featured on Saatchi Online.  This website allows you to buy prints in different sizes and on paper and canvas, so more choice and more affordable than the originals!

December 2011 - I’ve just helped Joel to set up an online shop on Etsy for some of his artwork.  Please do check it out and let me know any comments!  Original art from Joel Howie on Etsy

March 2011 - Joel just started a much needed blog to keep his fans and the world in general up to date with what he is up to!  http://joelschanginglandscapes.blogspot.com

2-28 November 2010 - Joel had a really successful exhibition in the Studio at Pallant House in Chichester.  They sold 9 of the paintings on the night!  It was a fascinating exhibition; part of the Partners in Art scheme where he was paired with Barbara Macfarlane.  Not only have they worked together, they’ve also worked on each canvas together, and even decided not to sign the work as it is so much of a joint project.  Just this fact seemed to blow everyone’s mind, as well, of course, as the quality of the work!

The same day as Joel’s private view at Pallant House he got the news - he is now active on the transplant list!  He now has to be careful to avoid any infections, keep his flu jab up to date and avoid cat poo!

At the moment Joel dialyses three times a week for about four hours, which keeps him pretty busy, but he is still finding the time to keep painting. 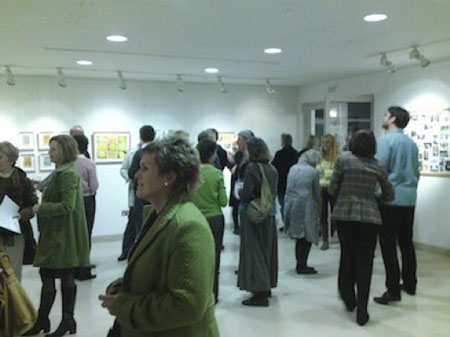 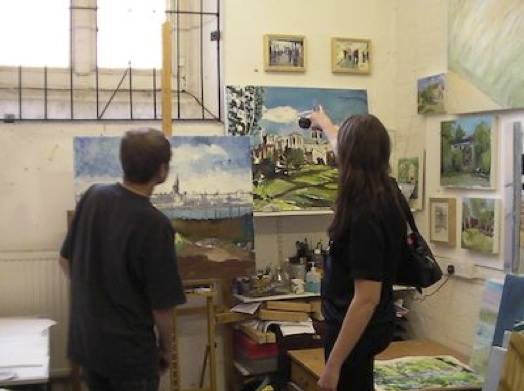 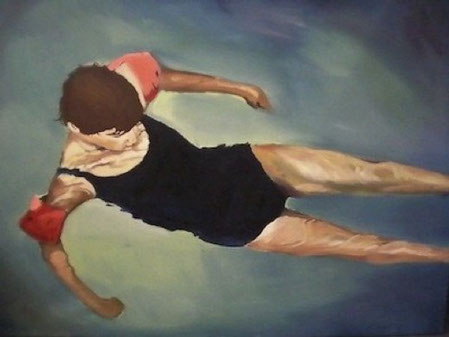 One of my favourites; Joel’s “Swimming” painting 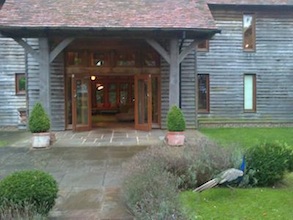 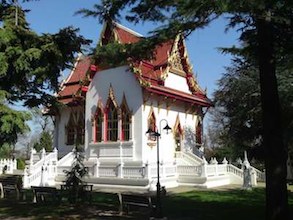